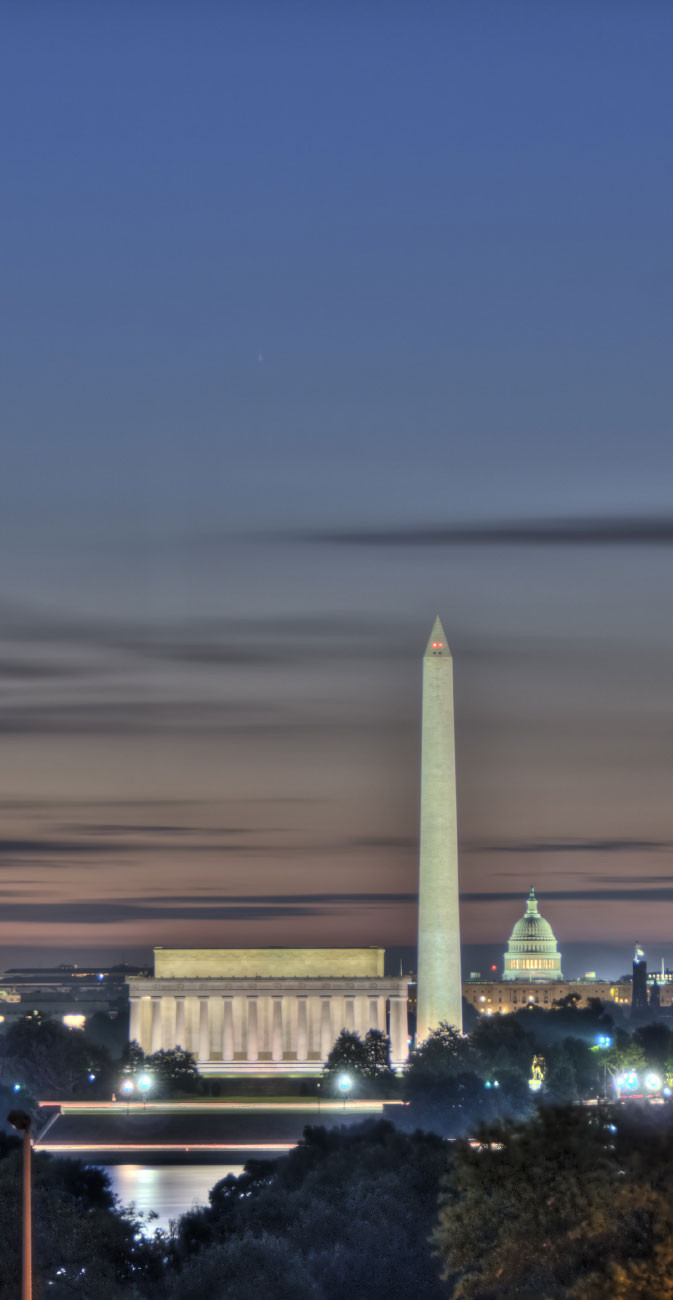 Dr. Ralph Nurnberger is a Principal with Gray Global Advisors, LLC. Prior to joining the firm, he held senior positions in the legislative and executive branches of government as well as serving as the director of a major international economic initiative that was created with the backing of the U.S. government to promote development in the Middle East. He currently manages the international clients for Gray Global Advisors, including working with the Moroccan American Center,

Dr. Nurnberger has lectured nationally and internationally, as well as at the Smithsonian Institution, on a wide range of topics, including overall American foreign policy, American policies in the Middle East, the history of the Middle East conflict, and current American political issues, including electoral analyses, political campaigns and matters before Congress and the President.

As part of the Smithsonian Associates lecture series, Dr. Nurnberger will discuss the following giants of Israeli politics:

Additional information on these programs is available from the Smithsonian at:

Back to main News page